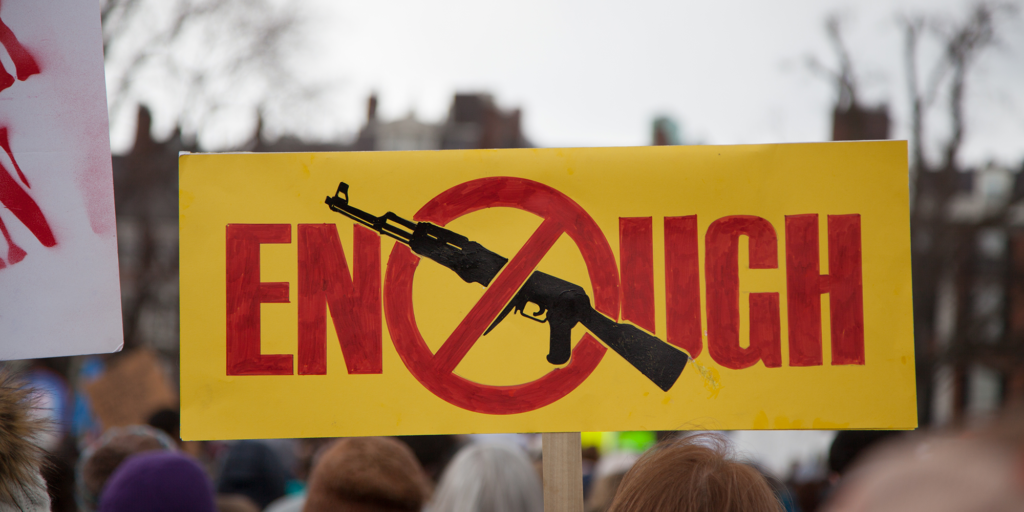 I respect the 2nd Amendment, but I also respect what Justice Antonin Scalia ruled in District of Columbia v. Heller in the Supreme Court in 2008. “The right to possess firearms in America is not unlimited.” I’m for gun laws that remove the ability for guns to end up in the hands of criminals or those who are mentally unstable. I am strongly for banning all automatic weapons, and devices that turn a semi-automatic weapon into an automatic weapon. Those guns should not be in the hands of civilians. They are for fighting wars and for killing people. Not shooting deer.

We must fix the problems in the nationwide system of background checks, which requires firearm dealers to verify with the FBI that a purchaser isn’t a felon, fugitive, domestic abuser or dangerously mentally ill. The fact that only federal, but not state, agencies are required to submit data to the background-check database; and thousands of cases of violence by military service members are not reported is not acceptable. These loopholes must be closed. I will work to pass legislation that closes the loopholes for background checks across all jurisdictions and to enact background checks at all private sales and gun shows.

Not everyone who is mentally ill is going to become a mass shooter, but we must be able to ensure that those who have shown signs of hurting themselves or others and have guns, are prevented from doing so. We must seek to assist families with laws like California’s Laura’s law allows family members or law enforcement officials to seek a temporary restraining order barring a potentially violent person from purchasing guns and removing any already in their possession. The mantra, “if you see something, say something” needs to extend to our police and sheriff’s offices, so that people are allowed to report strange behavior that could become violent. Physicians also should be empowered to ask patients if they own guns and encourage the family to seek a gun order if they’re worried. I will work to pass legislation that will emulate California’s law to ensure families, law enforcement, and physicians can take action to protect their loved one from harming themselves or others.

We need to reinstate the 1994 Assault Weapons ban, with updated language to deal with all new technologies immediately.  If elected, I’ll work with my colleagues in the House and Senator Diane Feinstein to pass legislation that will ban assault weapons, ammunition, and any technology or products designed to create an assault style weapon. 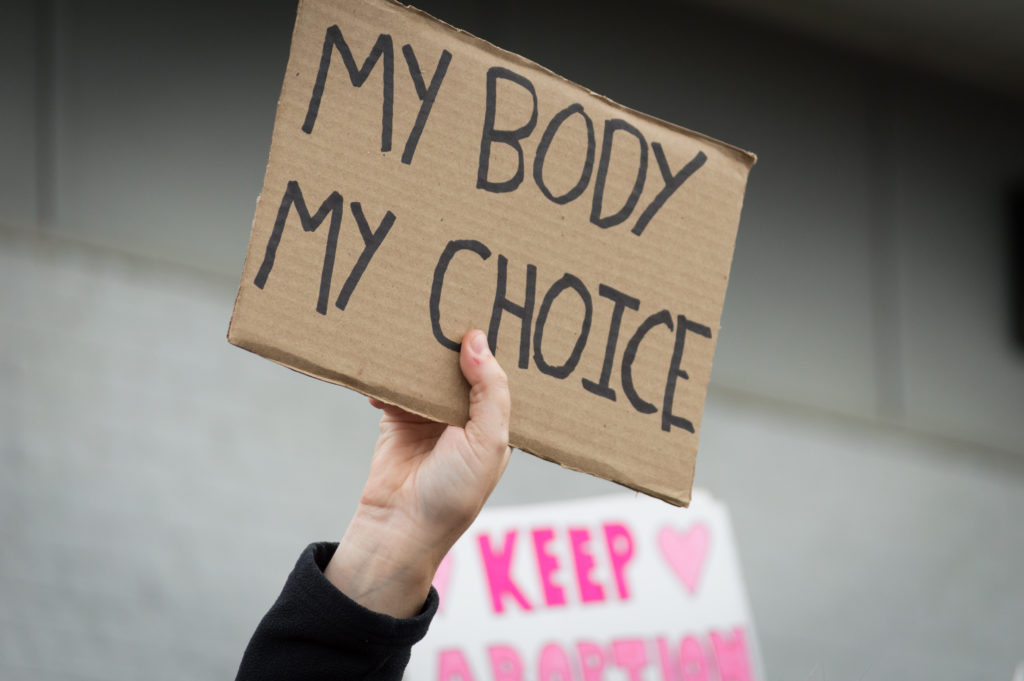 Women’s rights are human rights and human rights are women’s rights. Women should be able to make their own choices about their bodies and their ability to reproduce and when should be their choice. Women have been aborting pregnancies for hundreds of years. Making abortions illegal will not stop this. We must protect the right to legalized abortion so that women have access to safe, legal abortions when the woman and her physician determines it is in her best interest.

I will fight to protect the Supreme Court decision in Roe v Wade that made abortions safe and legal.